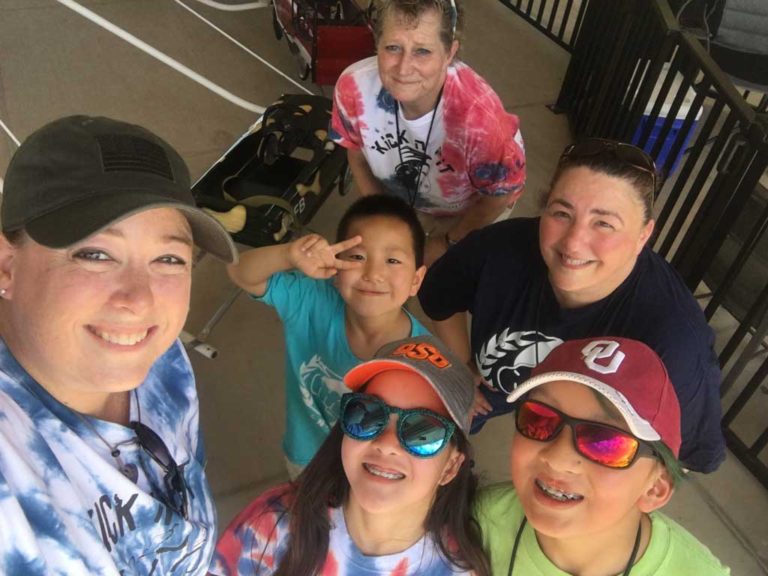 The Kicknfit Fundraising Committee has conducted the following events since February 2018.

Even in the face of challenging local economic conditions and unexpected setbacks like #10, KicknFit fundraising results will help more than a dozen students attend the 2018 National Festival.  That’s about double the number of KicknFit students who attended the 2017 National Festival and about double the funds raised in 2017 to support their participation. Looks like KicknFit students and supporters have fully embraced the Moo Duk Kwan philosophy of seeking continual improvement and in doing so Kicknfit Karate has really raised the participation bar AND the fundraising bar! 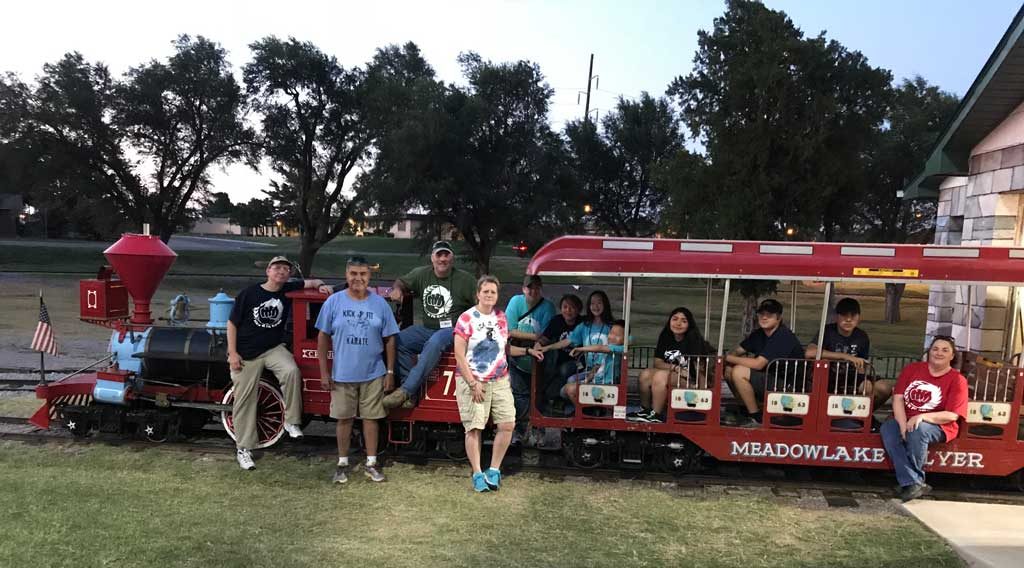 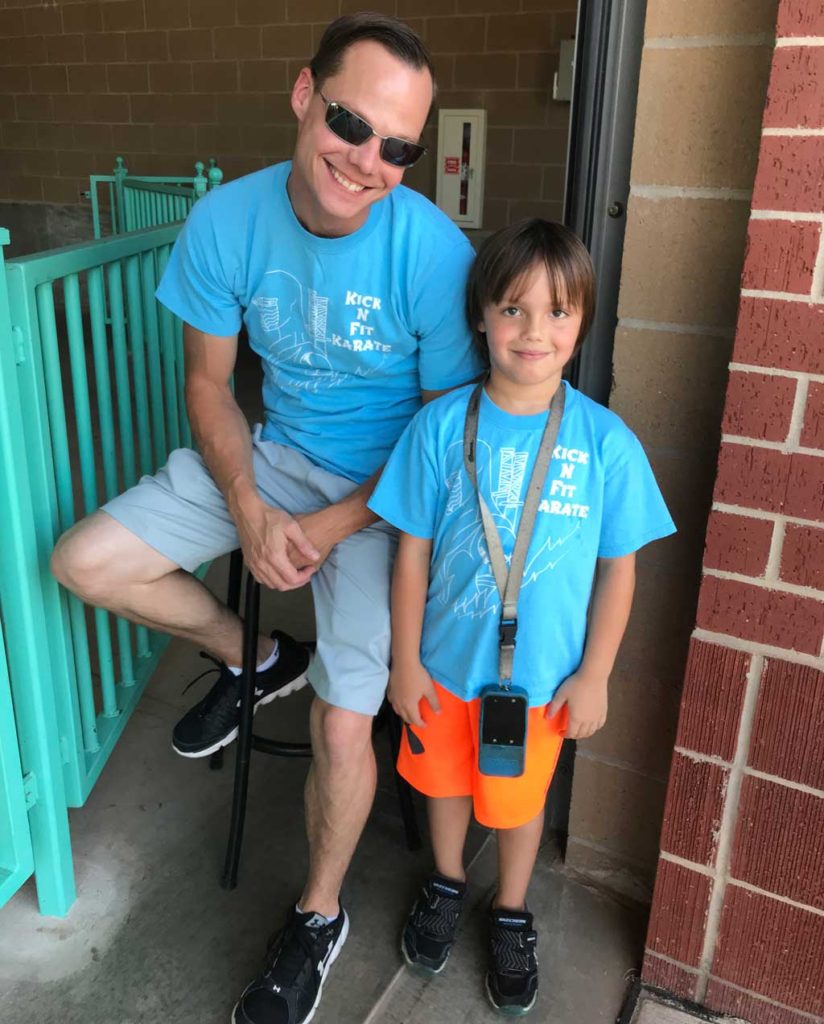 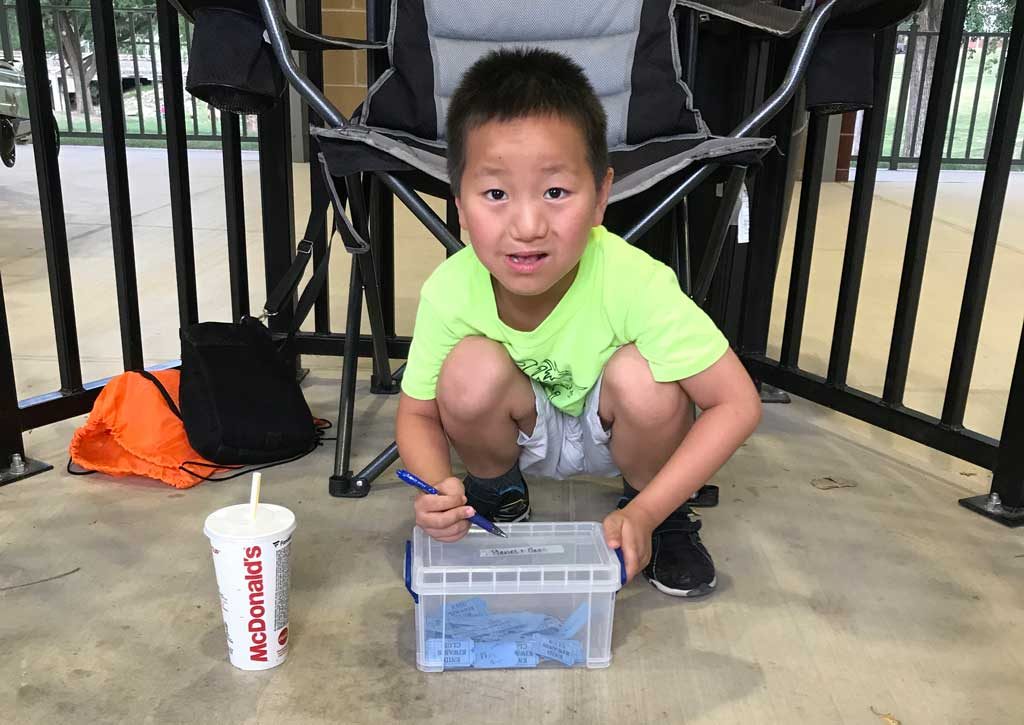 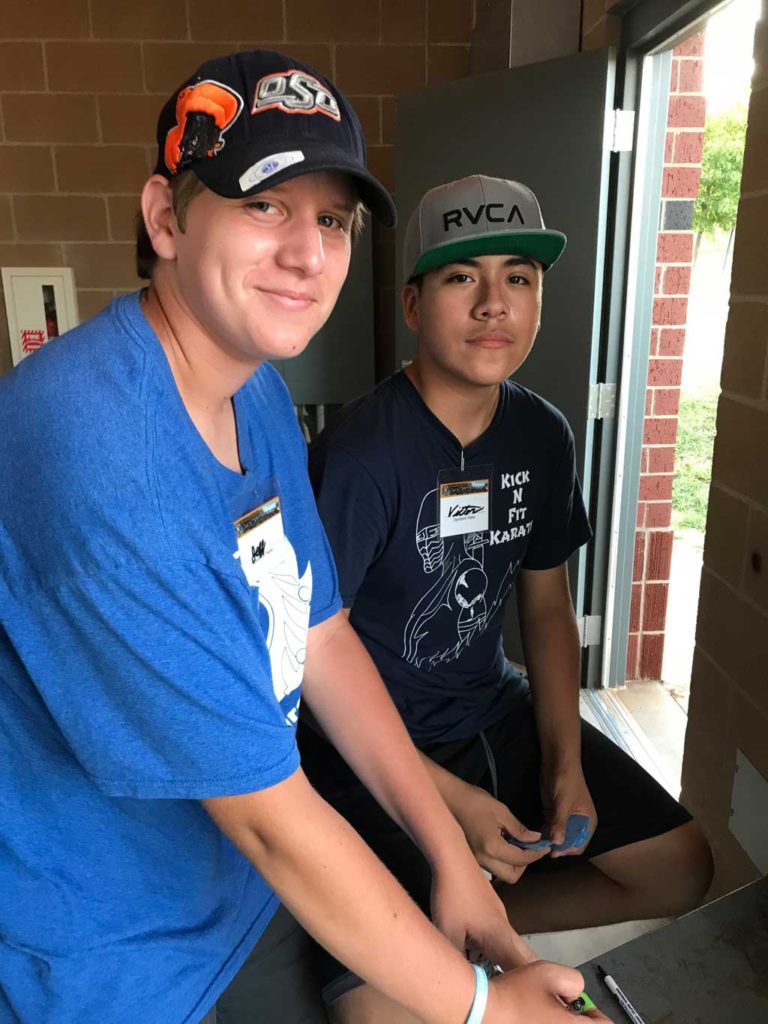 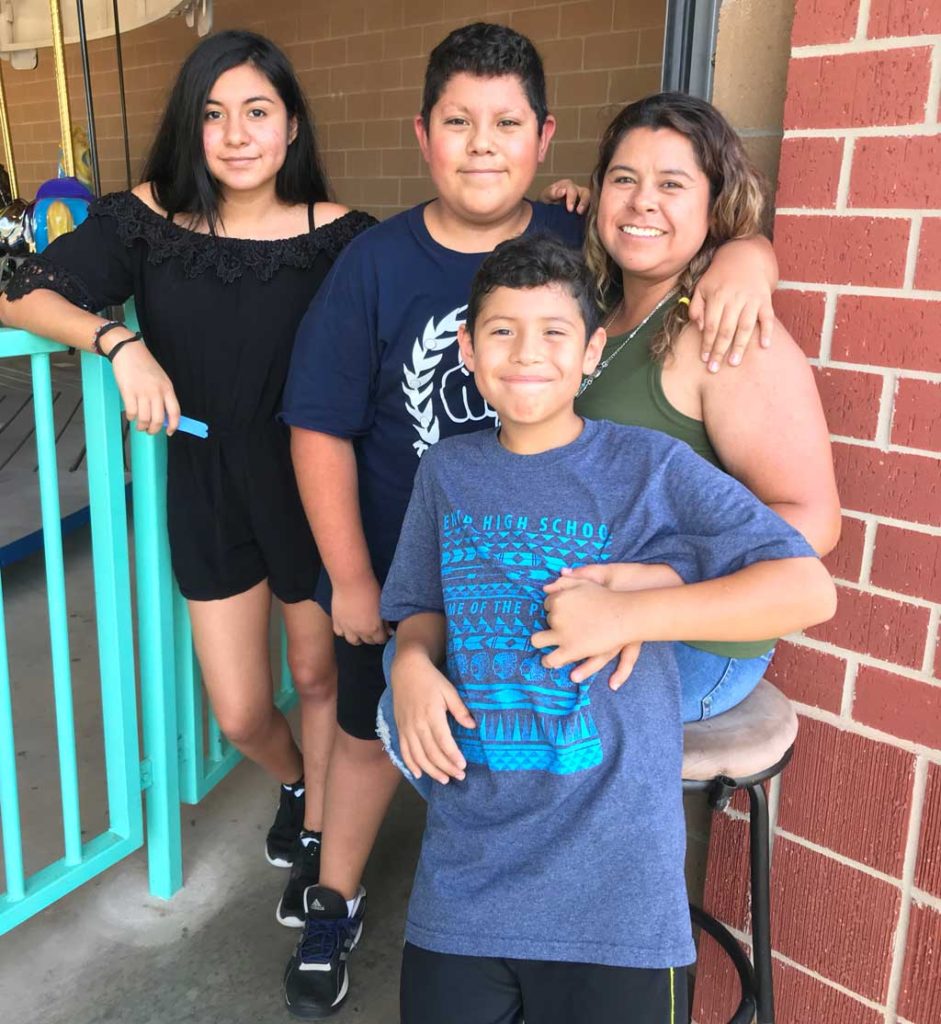 About Soo Bahk Do Federation

View all posts by Soo Bahk Do Federation →

This site uses Akismet to reduce spam. Learn how your comment data is processed.

We use cookies to ensure that we give you the best experience on our website. If you continue to use this site we will assume that you are happy with it.AcceptPrivacy Policy